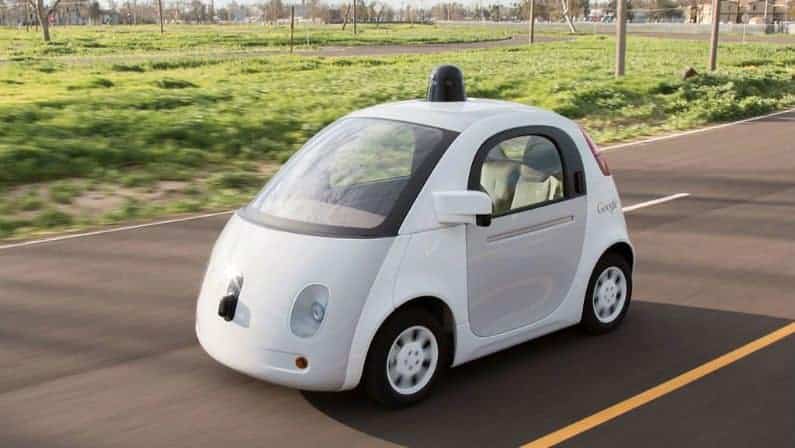 It’s no stretch to say that self-driving vehicles are still in their infancy. While it’s true that several of the leading developers have tested autonomous vehicles on public roads for tens of thousands of miles without major incident, there have been several high-profile accidents involving self-driving cars recently which have caught the public’s attention. A self-driving Uber SUV struck and killed a pedestrian earlier this year without even slowing down, while several Tesla drivers have been killed in accidents involving the car’s Autopilot systems. With so much bad news, it’s no wonder that Americans are quickly losing trust in self-driving cars.

According to a survey conducted by AAA, a growing majority of Americans report that they  do not trust self-driving cars to operate safely on public roads. In late 2017, 63% of Americans reported being “too afraid” to ride in a fully autonomous vehicle. That number is now up to 73%, with another two thirds reporting they would feel less safe while sharing the road with an autonomous vehicle than they would walking or riding a bike on the same road.

“Despite their potential to make our roads safer in the long run, consumers have high expectations for safety,” says Greg Brannon, AAA’s director of automotive engineering and industry relations. “Our results show that any incident involving an autonomous vehicle is likely to shake consumer trust, which is a critical component to the widespread acceptance of autonomous vehicles.”

Is the media to blame? Accidents involving self-driving vehicles do make for good news, after all, while every day thousands of fatal accidents involving human drivers fly under the radar due to being so commonplace. Should self-driving vehicle accidents receive as much press as they do? Probably so – I mean they are self-driving cars after all. Is this erosion in public trust merely a blip in the development process, or should we be afraid of our new robot overlords?