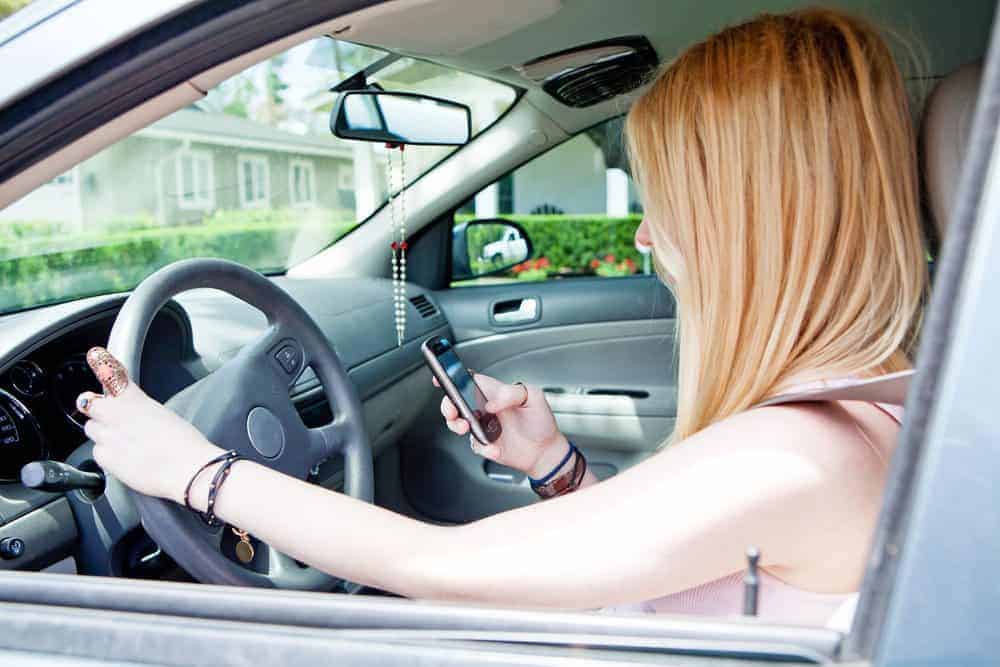 A California teen will be serving six years in prison for driving drunk while live streaming a fatal accident that killed her sister.

In July of 2017, Sanchez was driving a vehicle while drunk and live streaming on Instagram. At one point, she took her hands off the steering wheel and swerved on to the shoulder of a Los Banos road. She overcorrected and eventually flipped her vehicle. Her 14 year old sister was ejected from the car and killed. Sanchez knew her sister was dead when she “took her pulse and she had no pulse.”

The recording continued even after the accident, showing Sanchez leaning over her sister’s body pleading, “Wake up, baby. I’m f—— sorry! I didn’t mean to kill you, sweetie.” Someone who saw the video on Instagram posted it to Facebook where it was widely spread.

Speaking from jail to a California TV station, Sanchez spoke remorsefully about what happened. She said this incident was not the first time she’d livestreamed while driving. “We do it all the time – all the time,” she said, “Trust me, it’s like a reflex. Like I haven’t crashed, you know? Everybody does it. Everybody does. They take Snapchats. Everybody does it. Why not? People take video of them in cars like all the time. And I’m only 18 – we’re still young.”

She admitted she was shocked by the video. “I didn’t even know I looked like a monster. Like, I look like a freaking horrible monster. That was not my intention at all.”

Incidents like this are why several states have started introducing legislation to stop distracted driving. It’s the number one cause of auto fatalities in New Jersey and is on the rise across the nation.