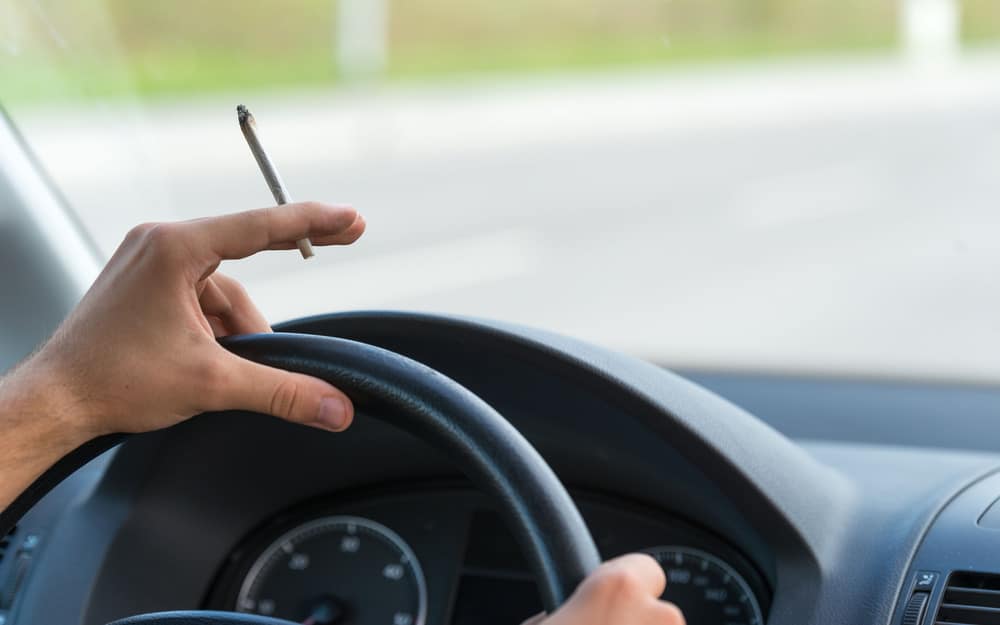 With new freedom comes new crackdowns. As the recreational marijuana industry is booming in Colorado, the Colorado Department of Transportation is cracking down on impaired drivers.

As the first state to legalize recreational marijuana, it seems that all other states are looking to Colorado for answers when it comes to drugged driving laws, said CDOT Safety Communications Manager Sam Cole. So the state is trying something new and innovative.

The Pueblo Chieftain reported last week that the state was rolling out a new initiative called “The Cannabis Conversation” to seek residents’ opinions on mariuana impaired driving. Along with almost 20 partners in the marijuana industry, several community nonprofits, and area universities, the CDOT is asking local residents to complete an anonymous online survey. The survey asks not just for their opinions about high driving, but about their own behaviors and habits when it comes to slipping behind the wheel under the influence

Under Colorado law, drivers who have five nanograms or more of Delta 9-THC in their blood stream can be charged with a DUI. Despite the fact that 90 percent of marijuana are aware they can get a DUI for driving while high, more than 50 percent of users admit driving high within the past month.

Colorado saw just over 75 fatalities in the 2016 calendar year where drivers had active THC in their blood system – a dramatic 75% increase from the 44 such fatal accidents in 2015. Of course, that doesn’t mean marijuana is the sole problem, as CDOT acknowledges that this data does include fatalities in which alcohol or other drugs may have been present as well.

To people who argue that high driving is a minimal issue, Pueblo Police Department’s Sgt. Howard Jackson believes differently. ” The impairment alone changes your reaction time,” he said. “It really is the same as drinking and driving. There really isn’t a whole lot of difference except the mechanism by which you got impaired.”

The state of California already has legislation in place on the issue.