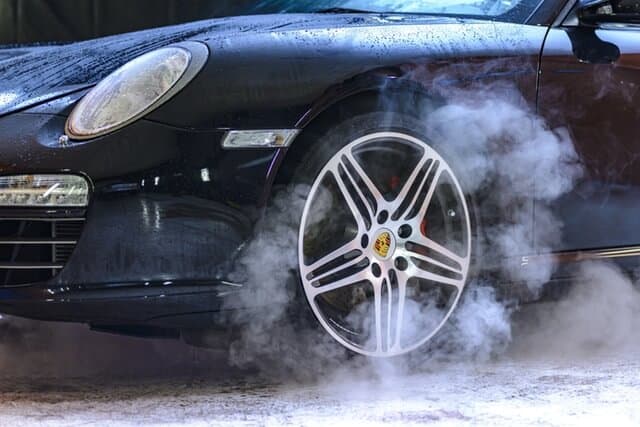 We might not be there yet, but soon we’ll likely all be driving electric cars. Fossil fuels were so 20th-century. Thanks to companies like Tesla, the efficiency, weight, and safety of electric car batteries have been improving dramatically over the last decade, enabling all-electric vehicles to finally hit the market after decades of refinement.

There are still hurdles to overcome before the entire industry and market embraces electric cars, though, and chief among them is the issue of charging. Even though electric vehicle charging stations are becoming more common, they are still far from ubiquitous, leading to countless horror stories of electric vehicle drivers getting stranded when their batteries deplete mid-trip. To help promote the use of electric vehicles and reduce these strandings, engineers in Sweden have unveiled a new road concept which enables roads to actually charge electric vehicles as they drive. Will these electric roads ever become standard?

If tests continue showing as much promise as they have, probably so. Sweden’s state-funded eRoadAlarnda project appears to be working exactly as designed. To charge electric vehicles as they drive, the roads are embedded with an electrified rail running down the center of each lane. Special flexible arms attached to electric vehicles will make contact with the rail as they drive, charging the vehicles’ batteries while also calculating each vehicle’s energy consumption so that individual drivers can be charged for the electricity they use.

One of the project’s chief executives Gunnar Asplund says these roads will ease the battery anxiety many drivers still have about driving electric cars. “The technology offers infinite range — range anxiety disappears” Asplund told Reuters. “Electrified roads will allow smaller batteries and can make electric cars even cheaper than fossil fuel ones.”

One of the biggest hurdles the project has faced has been how to keep the electrified rails clean and free of dust, but engineers are confident they can overcome it. The system is so far designed for short-range, repetitive use in areas like airports or logistics terminals, but engineers hope the design can be scaled up for widespread use. One thing that hasn’t been mentioned so far is how safe the technology is. Will electrified roads be a nuisance to public safety?