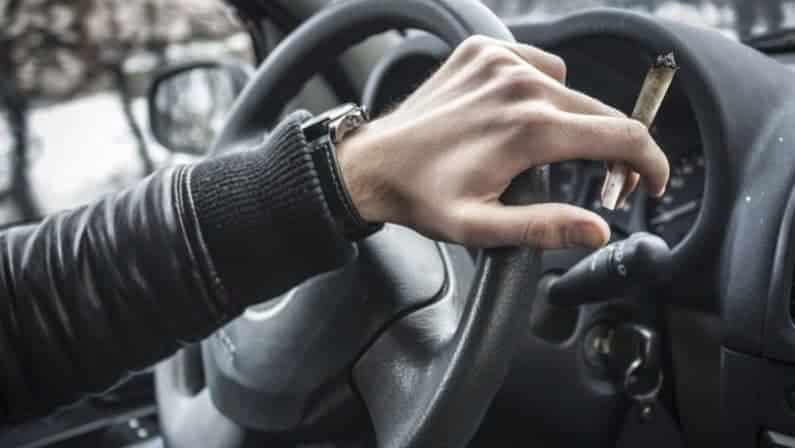 Marijuana legalization is a tricky issue. While many proponents claim that legal recreational pot could become a vital means of tax revenue and would ease the strain on our overburdened criminal justice system, opponents feel that the use of cannabis remains immoral and dangerous. While marijuana in itself isn’t harmful to the body, there can be dangerous side effects related to its use. Stoned driving, for instance, has been to increase one’s risk of getting into a fatal accident, yet many drivers in states with legal recreational pot do it anyway. To muddy the waters surrounding the legalization debate further, a new study has found that most teen drivers actually believe using cannabis makes them better behind the wheel.

The report was compiled by the Washington Traffic Safety Commission and sought to collect data on “emerging issues with poly-drug use on Washington roadways.” Law enforcement agencies and departments of transportation in states with legal marijuana are discovering that stoned driving is rampant, and many drivers combine alcohol with marijuana behind the wheel. This latest study complicates the risks associated with these behaviors, though, as it reveals that more than half of all Washington drivers between the ages of 15 and 20 actually believe marijuana makes them better drivers. According to the report, the data highlight the importance of educating young drivers about the impairments associated with these common recreational substances:

Younger drivers are the least likely age group to believe that cannabis impairs driving, and even more concerning is more than half feel that cannabis use actually makes their driving better. It is important to address these misconceptions about marijuana’s ability to impair driving in order to decrease the prevalence of young drivers driving after cannabis use. Novice drivers already have an increased crash risk and adding any drug or alcohol use significantly increases that risk.

Is this yet another example of teens believing they’re invincible? Study after study has shown that marijuana can impair driving ability to the same extent alcohol can, particularly in inexperienced pot users. Will these data affect the national debate surrounding legalization?