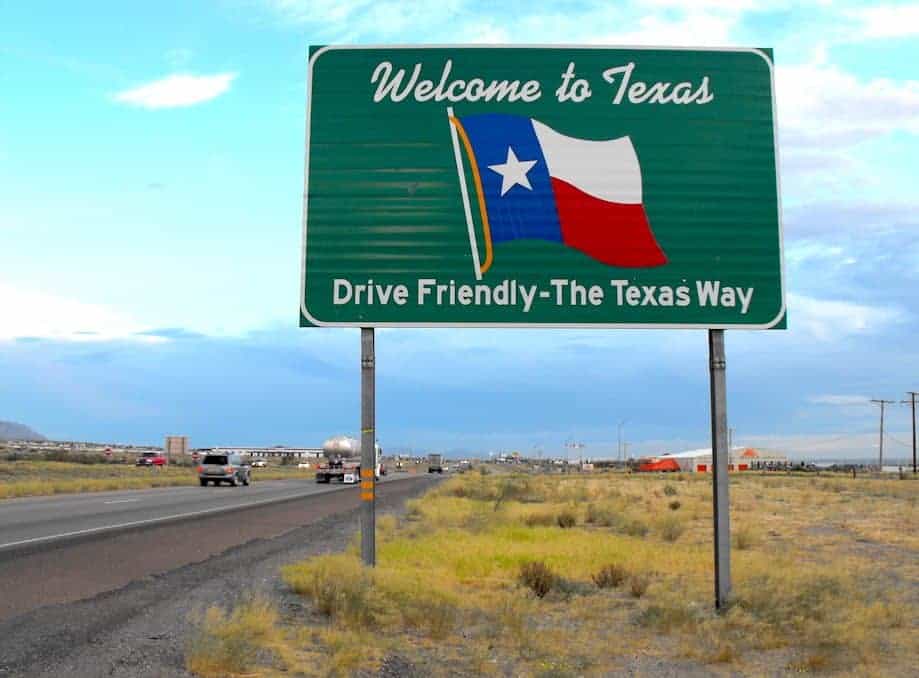 One of the common complaints of transplants is that people in their new home don’t know how to drive. More often than not, these complaints stem from the simple fact that people just drive differently in different areas, not necessarily better or worse. Driving habits and behaviors vary widely from one geographical area to another due to differences in weather, road conditions, and social norms. While everyone tries to claim that drivers in their area are the best, a new study by financial services site WalletHub has ranked the fifty United States from worst to best for drivers, ranking Texas as the best U.S. state for driving overall. Does WalletHub have their facts straight?

The study ranked Texas first based on four different categories: vehicle ownership and maintenance costs, traffic and the quality of infrastructure, safety data, and “access to vehicles and maintenance.” Within these categories were smaller data sets which compared variables such as car dealerships per capita, gas prices, the number of days with precipitation, and traffic fatality rates per capita. Kansas, Nebraska, Iowa, and North Carolina rounded out the top five.

Among the worst states were California, Connecticut, Washington, Maryland, and Hawaii. Hawaii ranked lowest overall due to having the most days with precipitation, some of the highest average gas prices and maintenance costs, and the fewest car washes and fewest auto repair shops per capita. While California had the fewest average days of precipitation, its high fuel prices and car theft rate brought its overall ranking down.

While WalletHub’s study is an interesting piece of statistics, it seems to base its entire ranking on financial data rather than driving experience. Of course, WalletHub is a financial website, and quantitative data is much easier to draw conclusions from than qualitative data about driving habits. For those of you who live in Texas, do you think the study got it right, or is there more to the picture than gas and maintenance costs?

The full rankings according to WalletHub are as follows: