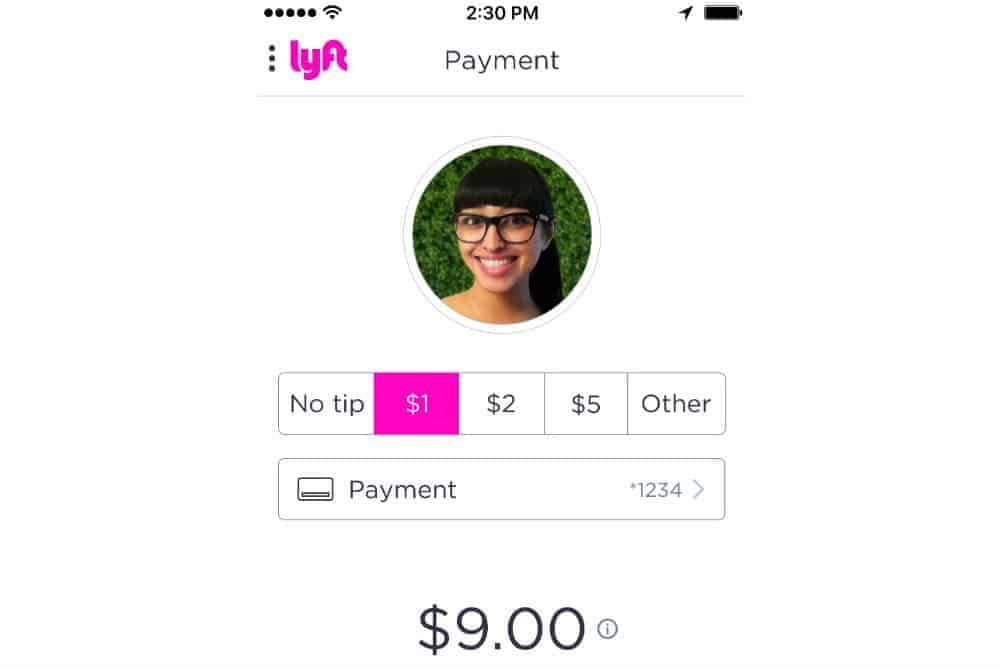 It’s not easy being a ride-hailing app driver. Between the late nights and irregular hours, wear on one’s vehicle, and drunks puking in the backseat, driving even part-time can be a tough gig. To make matters worse, several studies have found that Lyft and Uber drivers make far below minimum wage on average. Luckily, popular apps like Uber and Lyft allow riders to leave drivers tips – but this wasn’t always the case. Tipping caught on particularly fast at Lyft when the company integrated tipping directly into its interface, something Uber didn’t offer until much later. In fact, Lyft’s tipping function is so popular that tips to Lyft drivers have now totalled over $500 million, according to an announcement made this week.

In the first four years Lyft offered tips, riders tipped drivers a total of just $100 million. Ten months ago, the company said this figure now topped $250 million. Ten months later, Lyft has announced that amount has doubled – meaning drivers are tipping a lot more, a lot more often. Is this due to Lyft doubling its ridership in 2017, or is something else behind this boom in tips?

According to the Lyft blog post announcing the milestone, the tips result from their drivers who “go the extra mile” each and every ride:

Since day one, tipping has been one of the important ways passengers show their appreciation for everything our drivers do. Whether it’s sharing good stories, playing great music, or helping passengers get to their destinations on time, Lyft drivers consistently go the extra mile to make passengers’ days a little brighter.

While the cheeriness of Lyft drivers can be debated elsewhere, Lyft also says tips went up by 8% as soon as they integrated tipping directly into their app. To mark the milestone, Lyft is also sending some of its drivers who are also musicians on a trip to meet Demi Lovato at one of her shows and record in a Miami recording studio.