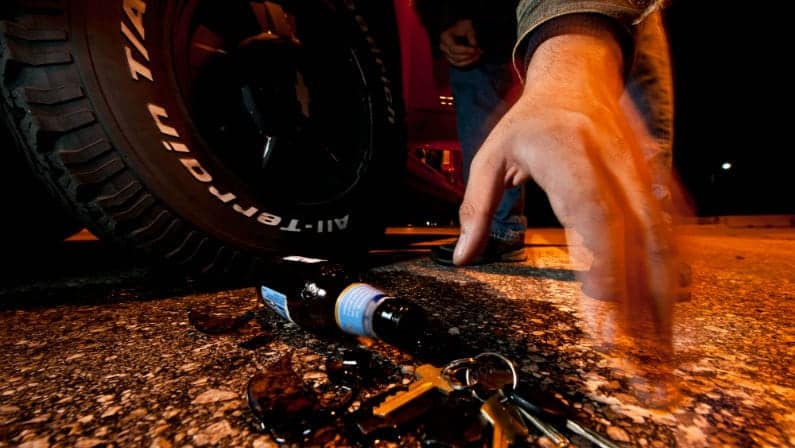 Even though distracted driving dominated a lot of the conversation surrounding traffic safety, drunk driving remains one of the deadliest risks drivers face on the road. For some reason, despite decades of public service campaigns, many drivers still feel it’s ok to get behind the wheel after tossing back a few dollar margaritas after work at Applebee’s. States have tried all sorts of ways to cut back on drunk driving rates, from advertising to roadblocks to tougher penalties, all with varying degrees of success. However, a new study published by the American Medical Association reports that tougher state alcohol policies may actually reduce alcohol-related crash fatalities.

The study was published in JAMA Internal Medicine. Researchers examined 505,614 adult motor vehicle crashes in the US between 2000 and 2015. After analyzing the data, the study’s authors found that a 10% increase in the restrictiveness of state alcohol laws were found to be linked with a 10% overall reduction in the chance that crash fatalities were alcohol related.

The restrictiveness of each state’s laws were determined by a panel of 10 experts from a wide variety of fields including public health, law, and psychology and were based on each state’s alcohol policies which were aimed at reducing excessive drinking and/or “alcohol related harm.”

“Given the risks involved with alcohol use, strengthening alcohol control policies could help prevent many crash deaths, including the 40 percent of deaths that affect victims who are not themselves driving while intoxicated,” said the study’s lead author Dr. Timothy Naimi, a physician at the Grayken Center for Addiction at Boston Medical Center. “Although not reflected in our current laws, the risk of crashes starts to increase at blood alcohol levels well below 0.08 percent, so stronger policies offer a way to reduce those deaths as well.”

Similar results have been found when analyzing the impact of distracted driving laws on fatal accidents. Should stricter laws become a nationwide norm?