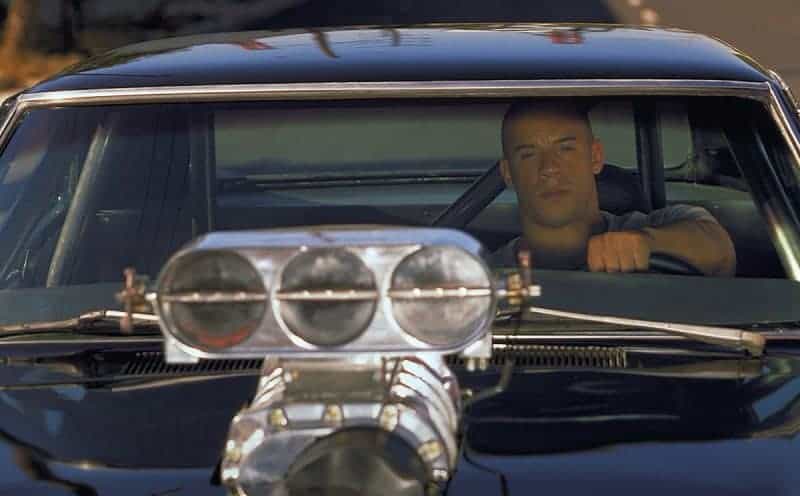 I don’t know about you, but watching any of the Fast and Furious sequels has made me want to speed home as fast as I can – mainly so I can drink myself to sleep and erase the memory of the last few hours out of my mind as quickly as possible. It seems that the Fast and Furious films have a similar effect on many people according to a new study published in The New York Times. The study found that the average speed of drivers who received speeding tickets during the weekends of the three most recent Fast and Furious film releases was higher by as much as 20%. Could this merely be coincidence, or could it be yet another example of mass media affecting our behavior?

The study was carried out by Harvard Medical School economist and physician Anupam B. Jena. Jena examined traffic violation data and cross-referenced those with the releases of the three most recent Fast and Furious films. According to his data, the films coincided with a rise in the average miles per hour speeding violators drove over the speed limit, from an average of 16 miles per hour up to 19 mph. There was also a sharp uptick in “extreme speeders” – those who drive more than 40 miles per hour above the speed limit. The rates of these speed demons doubled to about 2% of all violations.

While many outlets have been jumping on the story to prove that stupid movies prey upon stupid people, the study not without its limits and even its author points out that any conclusions should be made with care. For one, the study only looked at traffic violations along Route 270 in Montgomery County, Maryland, where three movie theaters are situated. However, data from that same stretch of road found no similar correlation between speeding and other movie releases. Could this be an example of life imitating art? I wonder what surprising data could be found to correlate with the releases of the Fifty Shades films.