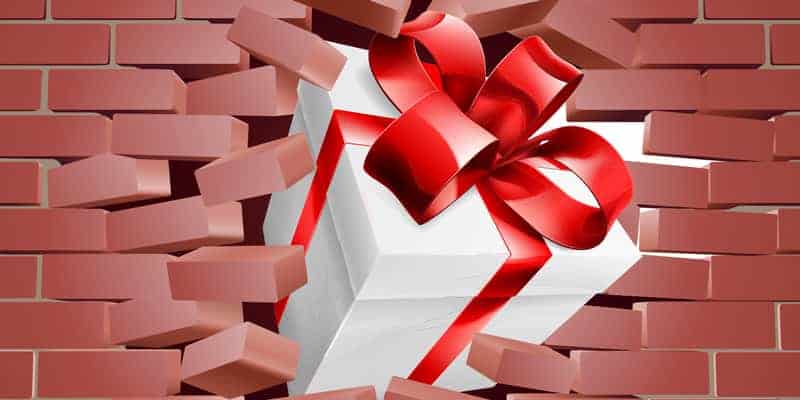 Today we have a special offer….

Comedy writer Charles St. Anthony is giving away 5 free copies of his latest memoir Uber Diva—a short “mini-memoir” about his days as an Uber driver.

He spent six months ferrying about big wigs working at the tech titans of Silicon Valley as well as party girls, late night freaks, and all the other rideshare denizens we’ve come to know and love.

In this post he touches on the infographic he includes in his book, as well as providing some advice for new Uber drivers. How does it stack up with your rideshare experience?

I’m Charles St. Anthony, and to follow up my book San Francisco Daddy in which I drove an old school yellow cab in SF for six months, I thought the obvious choice was to drive rideshare.

Uber and Lyft are in the public conscious, and it’s incredibly evident we are in the middle the transportation revolution. And not only that, driving Uber and Lyft provides a smorgasbord of weird, freaky and hilarious experiences, and I felt certain that rideshare would provide the mother lode of funny things to talk about.

I’m sure you have your “craziest passenger story” as well (in my book I have a whole chapter devoted to the freaks).

I started my rideshare journey autumn of 2016, because just like you I wanted to find a way to supplement my income. However, the contract job I had at Apple’s headquarters ended sooner than expected, so my side gig at Uber became my main gig.

After the regular Uber application process, I got a car through Uber’s leasing subsidiary. I cruised the streets and highways of the Bay Area in my Party Corolla for six months.

I signed up for both Uber and Lyft, and I felt that both companies had their good and bad points.

Uber had a constant stream of demand. If I woke up at 3AM and couldn’t get back to bed I might feel like making some money. I could flip on the app and someone would need an Uber usually within ten minutes.

Lyft passengers have a reputation of being kinder and the company as whole is more “driver friendly.” I personally preferred driving for them.

Unfortunately, it was not always worth my while to have Lyft on in Silicon Valley (which are suburbs approximately an hour south of San Francisco). Lyft simply didn’t have the market penetration out in the suburbs to make it worth my while, but it was busier closer to the urban core.

I mention that the Lyft passengers tended to be nicer, but I did find that Uber didn’t have the monopoly on “pax-holes” (driver slang for a**hole passengers). Some Lyft riders are clearly riding the pink mustache because Uber had banished them from rideshare island due to their low passenger rating.

My strategy was to attempt to get the Uber bonus for the week, and then I would switch on Lyft for the times I wasn’t trying to hit a bonus. For the most part, I would drive at night, but there were some days I worked the morning rush or other times—it all depended on my energy level.

As you can see from the infographic, the hourly “wage” I calculated from rideshare was $20.15 per hour. This figure is from after Lyft had taken their cut, but does not include expenses which I explain in the graphic next to it.

Driving full time, Uber and Lyft combined I made about $750 per week, but after deducting all my expenses I would only be left with $400 – $500 per week. This is essentially a poverty-level wage in Silicon Valley.

I apologize in advance. I had wanted to do more side-by-side comparisons between Uber and Lyft in the infographic. However, my time at Uber came crashing to a halt when a drunk driver plowed into my parked vehicle as I awaited a passenger in San Jose.

Related: Uber versus Lyft: Which One is Better for Drivers?

That night I was trying to hit my $75 bonus from Uber, and due to the accident I was left with no transportation and more than $10,000 in medical and chiropractic bills. This is why I tell people considering rideshare to get all the insurance.

Become the Svengali of insurance. Get so much insurance it is spewing out of your wazoo. Specifically make sure your plan has a “rideshare endorsement” and check to see that your plan covers medical.

My plan from State Farm did not, so I had to get lawyer to recover all these costs from the drunk guy’s insurance. It was a massive pain and makes me want to weep when I remember it.

The accident had both good and bad consequences.

It gave me an insider’s view of what happens in this worst-case scenario type of situation. Alright, it wasn’t the “worst” case. I survived. I lived to fight another day.

The bad consequences (aside from my back injuries) was that I was both emotionally and physically shattered for several months.

By the time I got back to finishing the book Uber Diva, Uber had deleted my driving data due to a few months of inactivity. All my Lyft data was still there, so that made up the majority of my infographic.

I spent a few weeks compiling data for the infographic and about a year writing this book, so I hope you find it entertaining and educational. And luckily I did have a bit of data from Uber from my notes as well. I think it presents a pretty clear snapshot of the financial realities of driving rideshare.

I include lots of advice and juicy factoids for people wishing to drive Uber and Lyft in Uber Diva.

I’ll include a few here just so you can benefit from my experience (and hopefully buy my book). Here are some of my pearls of wisdom.

I hope these tips were helpful. Check out my book for more tips and loads of hilarious stories.

As a special promotion we are giving away a 5 copies of my book to the first readers who send me an email at [email protected]. In the subject line write “Uber Diva giveaway”!

Thanks for reading. The Uber Diva hopes your future is filled with 5 Stars rides, low petrol prices and lucrative trips to far away airports! For those purchasing Uber Diva, you can get it on Amazon here!