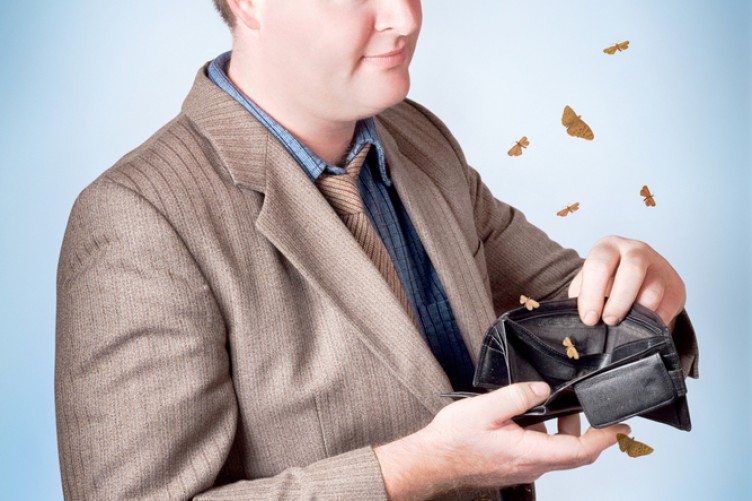 Uber and Lyft are often cited as shining examples of the new flexible earning opportunities of today’s “gig economy” enabled through peer-to-peer digital technologies. While these ride-sharing apps have indeed provided a reliable source of income for drivers and a new transportation paradigm for riders, they aren’t without their downsides. Ride-sharing apps are frequently accused of taking advantage of drivers and paying them unfairly. Uber, in particular, has had to pay millions of dollars in settlements to drivers who have accused the company of breach of contract when it comes to compensation. Things just got a lot worse for both Uber and Lyft as a new MIT study has found that drivers on average make far below minimum wage. Could this be a wake-up call to the ride-sharing industry?

The study found that 67% of drivers for the two most popular ride-sharing apps make far below minimum wage. In fact, the median average hourly profit for Lyft and Uber drivers was just $3.37 per hour – before taxes. This figure takes into account the various expenses drivers must pay such as maintenance, fuel costs, etc. In fact, the study found that 31% of Uber and Lyft drivers actually lose money through driving once these extra costs are factored in. However, that means millions of drivers can actually declare a loss on their taxes, allowing them to keep most of their profits untaxed.

The study isn’t without its critics who argue that the research doesn’t paint the full picture. Uber issued a statement claiming that “while the paper is certainly attention grabbing, its methodology and findings are deeply flawed.” Uber says it has contacted the paper’s authors to “share our concerns and suggest ways we might work together to refine their approach” to find a more accurate average earnings rate for its drivers. Exactly how the study’s methodology might be flawed wasn’t specified.

Still thinking about picking up a side hustle on the weekend driving drunks home?