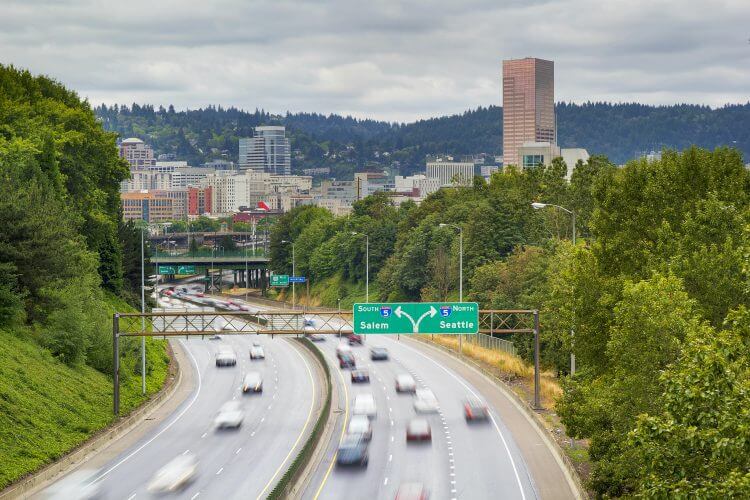 In case you missed it, recently Uber Technologies Inc. has been under investigation by the City of Portland, OR after a New York Times article in March reported that Uber used a software program called ‘Greyball’ to evade city regulators.

The city has just ended that investigation without any further findings of wrongdoing. In 2014, residents of Portland embraced Uber’s ride-hailing app. However, the company had not sought any permission from the city, who later deemed the rideshare service to be illegal.

While continuing to conduct business in Portland, Uber used software that blacklisted ride requests from city inspectors attempting to catch them operating without permission. In the aftermath, the city decided to investigate the company’s use of this ‘Greyball’ software used to evade city officials.

Portland Mayor Ted Wheeler said, “I am very concerned that Uber may have purposefully worked to thwart the city’s job to protect the public.”

The History of Greyball

In the New York Times initial report, it was noted that the ‘Greyball’ software tool was initially used to protect drivers.

The article cites that “Uber employees said the practices and tools were born in part out of safety measures meant to protect drivers in some countries. In France, India, and Kenya, for instance, taxi companies and workers targeted and attacked new Uber drivers.”

Uber made a statement to that effect, saying, “This program denies ride requests to users who are violating our terms of service — whether that’s people aiming to physically harm drivers, competitors looking to disrupt our operations, or opponents who collude with officials on secret ‘stings’ meant to entrap drivers.”

While the company initially used the software to evade harm and competitors, ‘Greyball’ eventually allowed for the evasion of law enforcement.

As with many new eras of industry, the environment is often largely unregulated. As Uber gobbled up metro areas and expanded their customer base, cities had no idea how to react. Even fewer had existing framework as to the legality of the service.

Still, two weeks after the city reported ‘Greyball’ software, Portland and Uber reached an agreement. Uber would suspend their service in Portland for a period of three months. During that time, lawmakers defined rules allowing the company to operate there legally.

Uber Found of No Wrong-Doing

Portland City Commissioner Dan Saltzman announced the conclusion of the investigation this past Thursday.

A local paper, the Willamette Week, quotes Saltzman as saying that the city found ‘no evidence of discrimination by economic status or zip code’ — which concerned officials due to Uber’s ability to restrict access to its app.

Additionally, they reported Saltzman saying, “We don’t feel there’s any greyballing going on with respect to regulators or customers.” The city imposed no fines or other penalties.

The news comes as a reprieve for Uber Technologies Inc.

Unfortunately, the company spent much of the summer working to repair a damaged reputation. Bolstered by the news of a potential $10 billion investment, the company has also launched 180 Days of Change. This campaign is a promise for systematic change benefitting and supporting their drivers.

Uber posted to their site, “Each month for the next 6 months, we’ll share meaningful changes that will make driving more flexible and less stressful, giving you earnings & support you can depend on.”

Years from now, this investigation may be an interesting footnote in the spotted history of how ride-hailing services began in the U.S. After all, the industry will continue to transform and reshape transportation around the world.

Even amid all the criticism, Uber pioneered a service that changed the planet. New Uber Technologies Inc. CEO Dara Khosrowshahi still has much to contend with. However, for now, it seems he can leave the city of Portland’s investigation in the rearview.

Are you glad Portland Uber is still available for riders? Let us know in the comments below!