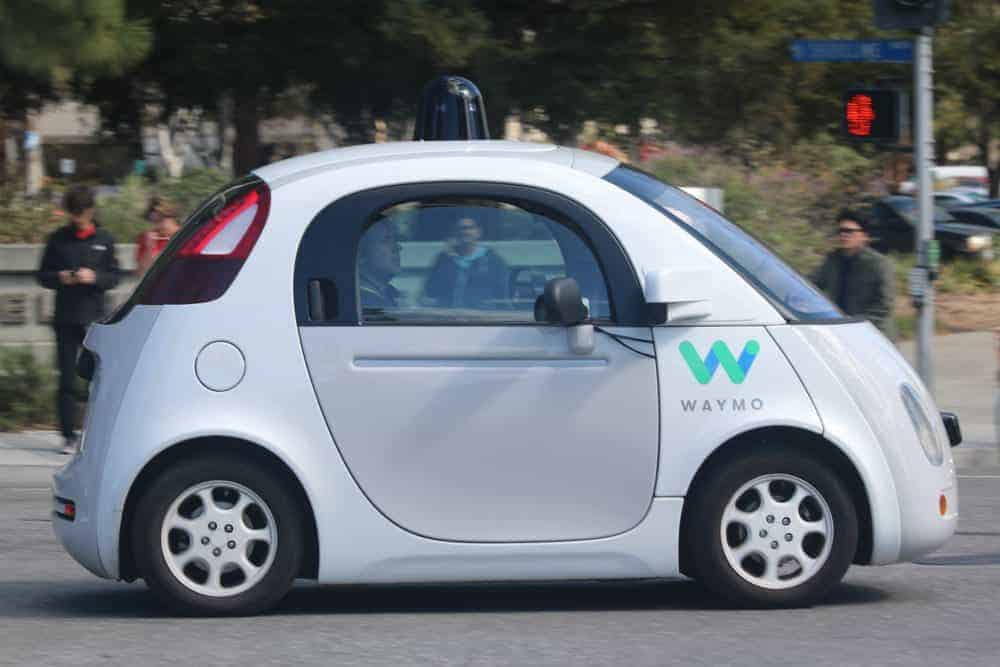 Judging from the amount of money, talent, and time being spent on self-driving cars, it seems like the next decade’s tech news is going to be dominated by transportation innovations. While many of the big-name automakers are busy developing self-driving vehicles, many of the industry’s leaders actually come from Silicon Valley rather than Motor City. All of the biggest names in technology and even internet services are throwing their names into the ring in the race to develop fully-functional and completely autonomous vehicles, and now new data from the California Department of Motor Vehicles show that the race for self-driving cars has likely come down to either GM or Google’s Waymo.

That is, of course, unless a newcomer unexpectedly steps in and ousts one of these two current leaders. For now though, Waymo and GM are way out in front according to a new report issued by the California DMV. The report lists all of the “disengagements” recorded by human test drivers riding along in self-driving vehicles, and the data show that GM and Waymo self-driving vehicles filed far fewer disengagement reports than all other makers. These disengagements are recorded any time a human driver takes control from a self-driving system during tests. These don’t necessarily mean engagements always imply an oncoming accident due to self-driving errors, merely that the human backup driver felt their control was necessary for any reason.

While these numbers will surely be used to promote GM and Waymo self-driving advances, the data don’t tell the whole picture. Each self-driving vehicle developer tests their vehicles under different conditions and in different areas of California, meaning disengagements could be much more likely in some areas or under some driving conditions than others. Furthermore, other developers like Ford and Uber test their vehicles in other states which do not collect and publish disengagement data like California. Still, given how dominant both Google and GM have been in their respective sectors, it’s not a stretch to assume that these data truly show the progress being made by these two giants.