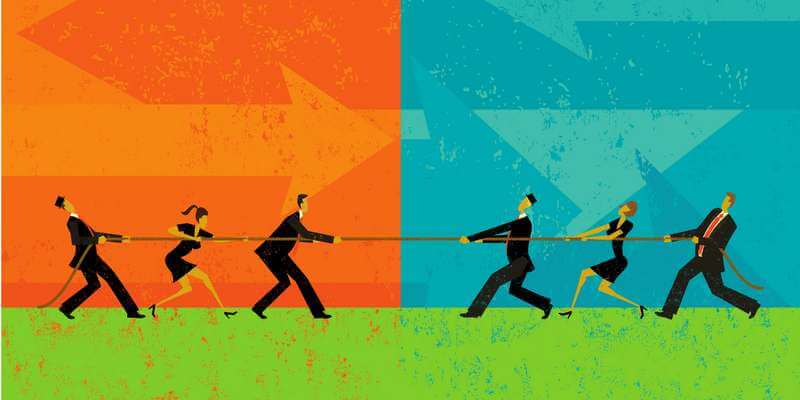 As a follow-up guest post to his most recent, Charles St. Anthony offers 2 more copies of his short-form memoir Uber Diva. This time the copies will be autographed! Details on how to win a copy are at the bottom of the article.

As Google, Toyota and even Samsung gear up to oppose Uber in the self-driving battlefieid, Charles St. Anthony examines, “Can Uber survive in a Waymo world?” Charles is a comedy writer who recently released the short-form memoir Uber Diva about driving thousands of Uber and Lyft rides in Silicon Valley.

While driving for Uber in streets adjacent the Google campus in Mountain View, CA, I would sometimes catch a glimpse of one of those rare creatures zipping about: the elusive Waymo.

Like spotting a mythic creature such as a Jackalope or Will-o’-the-Wisp, I always felt lucky when I spotted a Waymo—even if the purpose of said vehicle most certainly was to put me out of business as an Uber driver.

Waymo still looks bulky and awkward: much like a regular SUV with a Lost in Space gadget oddly tacked on top of the car. For a company that consistently serves technology that’s sleek and minimal, Google’s Waymo prototypes look supremely inelegant.

As I drove my leased Corolla for Uber (the Corolla is one of the best cars for Uber), I felt pangs of what the dinosaurs felt as they witnessed that great meteor plummet during the Late Cretaceous.

As Uber prepares for an onslaught of self-driving vehicles from Google, Toyota and even Samsung, the rideshare magnate must evolve or perish. Uber must reform their stance and adapt to the new market or—like the mighty Tyrannosaurus Rex—face exctinction.

Uber has a lot of significant advantage going into the self-driving melee that is about to commence. For one, it has the market penetration.

Though I drove for both Lyft and Uber for 6 months while writing my book Uber Diva, I noticed that even in the suburbs in Silicon Valley I rarely waited more than 10 minutes before the Uber driver app pinged me to pick up a ride.

Lyft, however, was mostly busy in the San Francisco city core, and wasn’t always worth my while to use out in the suburbs. Uber has become both the verb and noun the populace uses to mean “rideshare.” Much like we say “Kleenex” to mean “tissue” or “iPad” to mean “tablet device.” Riders would often request me via Lyft, but ask me, “Are you our Uber?” as I pulled up.

In other words, your elderly Grandmamma probably has heard of Uber, whereas its competitors such as Lyft, Ola or Grab? Not so much.

Uber’s recent data hack alone revealed fifty-seven million users whose data had been compromised. That’s a lot of people who are sure to curse out Uber at the water cooler, then still use the app to find a ride home after drinking all night.

Will people remain brand loyal to Uber once the Waymos of the world get revving up? And what is going to happen to all those drivers?

My theory is that Uber will have a leg up in the race to the bottom. At the end of the day, consumers will pick the cheapest and most convenient way to get from point A to point B. Consumers will probably be open to trying new services by Google, Toyota or Samsung, but if Uber can ensure they are cheapest and most dependable, they will maintain their dominance.

Legally speaking, I believe drivers will simply morph into a new profession called something like “car attendants.”

The reason is because of glitches: the technology of the Lyft and Uber apps often have bugs, and when you have people’s lives in your hands in a vehicle you need to ensure the safety of passengers.

Who out there has been pinged by Uber only to have the GPS direct you to a nearby alley-way or side street? I can’t see you, but I imagine you are raising your hand right now. Also, there needs to be a human to take over should Mr. Robot or some hacker collective usurp control of your vehicle.

Finally, without a human attendant, people will treat their Waymo like the floor of a movie theater and just leave rubbish everywhere. So take heed rideshare drivers, you aren’t obsolete yet.

Having car attendants could create new professions entirely. Aspiring comedians or models might get their start as in-demand “cartenders.” Or have your kids learn Spanish on their way to school as the certified Motor Tutor teaches them espagnol while they van a la escuela.

People with disabilities and conditions that make it difficult to travel can have their lives made significantly better in the self-driving era. Uber certainly has a leg up in the upcoming self-driving battlefield.

The transportation revolution is unfolding before us, and we are only limited by our imaginations!

To win a signed copy of Uber Diva, just email [email protected] with the subject line DIVA GIVEAWAY! Can’t wait to hear from you!

4 thoughts on “Uber vs Waymo: Can Uber Survive in a Waymo World?”