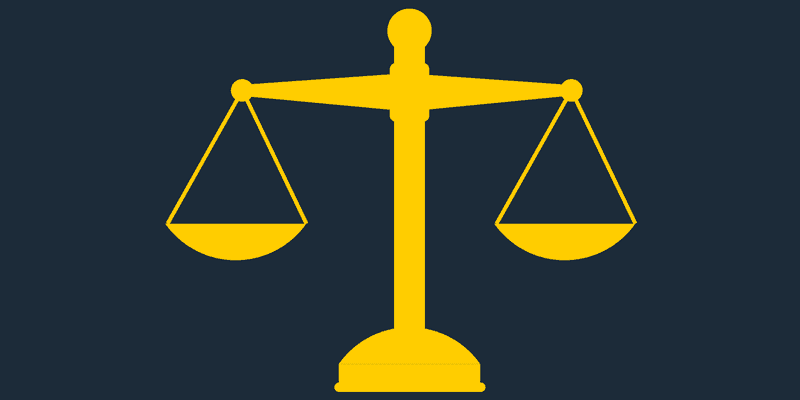 New CEO Has His Work Cut Out for Him

As Uber’s new CEO Dara Khosrowshahi takes over, he’s finding more and more skeletons in the closet, left behind by co-founder and former CEO Travis Kalanick.

Bloomberg is reporting that “Uber faces at least five criminal probes from the Justice Department – two more than previously reported.”  Authorities are “asking questions about whether Uber violated price-transparency laws, and officials are separately looking into the company’s role in the alleged theft of schematics and other documents outlining” Alphabet Inc.’s autonomous-driving program.

With all of these investigations, no wonder Uber is working so hard to make changes.

How Uber Ended Up Violating So Many Laws

Bloomberg details the story of Salle Yoo, Uber’s longtime general counsel. Early on, Yoo was concerned with some of the directions Kalanick was pushing the company in.  She brought her concerns to Kalanick who basically told her she needed to use her legal team to solve business problems for the company.

The first issue she helped Kalanick resolve was answering the important question of whether or not the company should ignore local taxi regulations.

What is often forgotten is that in the beginning Uber operated completely legally. Its drivers were exclusively professional, licensed drivers who primarily drove “black” (high-end luxury) cars that were registered with a limousine base – keeping it all legal and above-board.

But then Lyft and Sidecar came along and they allowed regular people to haul strangers around in their personal cars. Kalanick noted that even though Lyft and Sidecar were operating illegally, there were no authorities shutting down their businesses. He also saw that this lower-cost service was becoming hugely popular.

By January 2013, Kalanick had changed his view of the law. “Uber will roll out rideshare on its existing platform in any market where the regulators have tacitly approved doing so,” Kalanick wrote in a blog at the time. In essence, his view was that although uberX was technically illegal everywhere, he was willing to do it anywhere where local authorities were not actively enforcing the law.

From there though, Uber descended into more and more shady activities.

In 2015 a software engineer in Sydney came up with, Surfcam, a tool that  “scraped” data that had been put online to analyze out how many drivers were online in real-time on competitor’s platforms. Although the legal team raised questions about it, Uber continued to use it and expanded its use into the United States. Now federal authorities are investigating the program.

According to the Bloomberg piece, Uber’s accident lawyers were finding it difficult to keep track of all its programs used around the world that “carried significant risks”.

The lawyers signed off on “Greyball, which was a tool that allowed Uber to show a different version of the app to different customers.  Mainly they used this to give law enforcement officers a picture of where Uber drivers were on the map, that wasn’t where they really were.  They did this to help its drivers avoid being caught by law enforcement officers. The Greyball program is now under investigation by the Justice Department.

I became a driver with Uber in 2013, a month after they had begun service in New Jersey.  Uber was illegal in New Jersey, but local law enforcement officers routinely ignored it.  But they didn’t always ignore it.

I was pulled over one day on my entrance into the Lincoln Tunnel and asked by a Port Authority police officer, who the two people in my backseat were.  I said they were my Uber passengers.  And I’ll never forget what he said!  He said, “What’s Uber?”  Even my passengers couldn’t believe he just said that!

I explained what it was and he said, “Where is your limousine license?”  I told him we weren’t required to have one.  He replied, “Says who?”  I said, “Uber never told us we needed one and they’re letting us drive without them.”  He then promptly issued me $5,000 worth of tickets!  (No worries, Uber took care of everything).

I share that to show how Uber’s shady activities were catching up with them.

They had so many things going on in so many different places that it just wasn’t possible for them to keep track of it all.  They were willing to operate where local law enforcement wasn’t enforcing its taxi regulations.  But often, law enforcement officials would change their minds and begin strict enforcement.

Upfront Pricing May Be a Criminal Matter

As Kalanick continued to encourage experimentation, Uber changed the way it calculated fares in June 2016.

Using a tool called Cascade, Uber set the fares for drivers using its original formula of mileage, time and demand (surge pricing).  But, Cascade also gave computer-generated assumptions about how much people traveling a particular route would be willing to pay.

It didn’t take long before drivers began to notice that sometimes they had been paid far less than they should have been paid, based on the passenger’s final fare.

Prior to that time, Uber had always charged passengers based on the actual time and distance of the trip, plus SURGE if any, and they had paid drivers a fixed percentage of the total fare.  So, when drivers began to notice they were being paid a far smaller percentage than they had been promised, they became alarmed.

At this time, Uber was also running a program called “Firehouse” which ran large-scale experiments on offering discounts to some passengers but not to others.  Here, Uber may now run into a big problem with the law.

Uber was sued in New York over these pricing inconsistencies, which could well be called “pricing discrimination”.  The Justice Department has also opened a criminal probe into this issue.